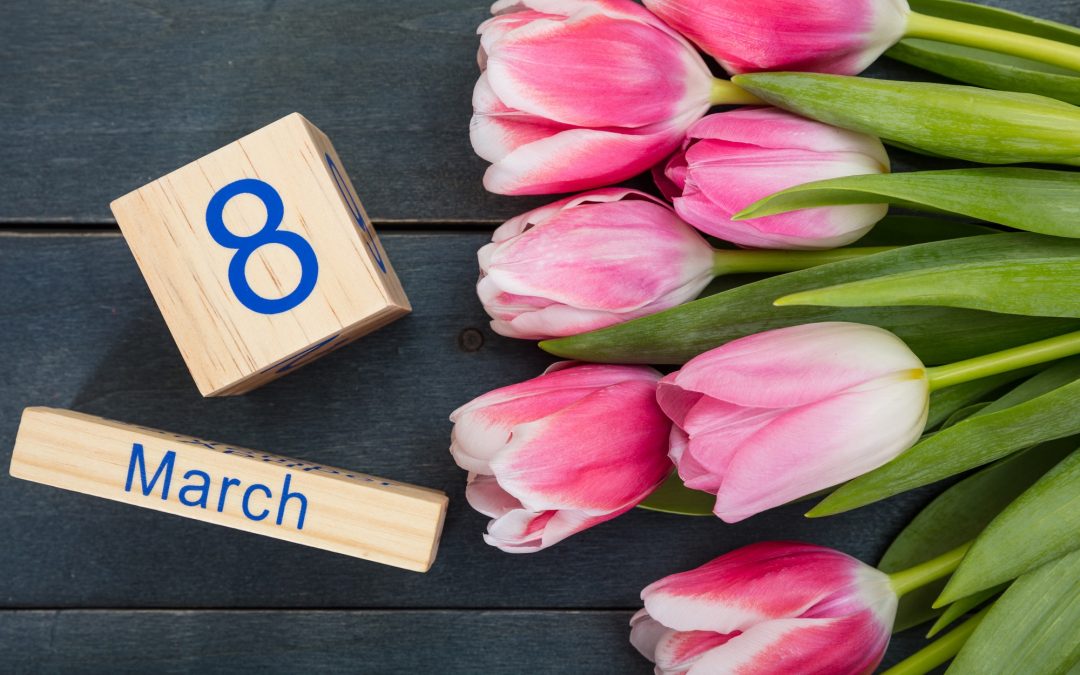 Why the world is grateful to Women and celebrates her every year?

“Appreciation is better showed than told.”

Ever wonder why do we celebrate International Women’s Day? The seed of this thought is beyond and outside its Wikipedia page.Its root lies in the early 1900s when oppression and inequality was spurring women to become more vocal and active in campaigning for CHANGE. US President Barack Obama once said that, March is the month of ‘Women’s History Month’. He coined this term to celebrate each and every woman heroes for what she did for the world.

Woman and her presence are equal to that of man in the world.  Her role in society, though surely of her own, is as significant as that of man. But this truth was kept hidden in various belief systems and religious beliefs across the world. These all led to injustice and violence against women year by year. Since last few years, the world and especially women are raising their voice against such inequality and misbeliefs.

More and more the world is moving towards building a supportive and inclusive environment, where all differences are valued and leveraged.

21st century is the century when women will rise. Truly, this is the age of Women. Femininity in its highest manifestation!

“Be thankful for what you have; you’ll end up having more. If you concentrate on what you don’t have, you will never, ever have enough.” ~ Oprah Winfrey