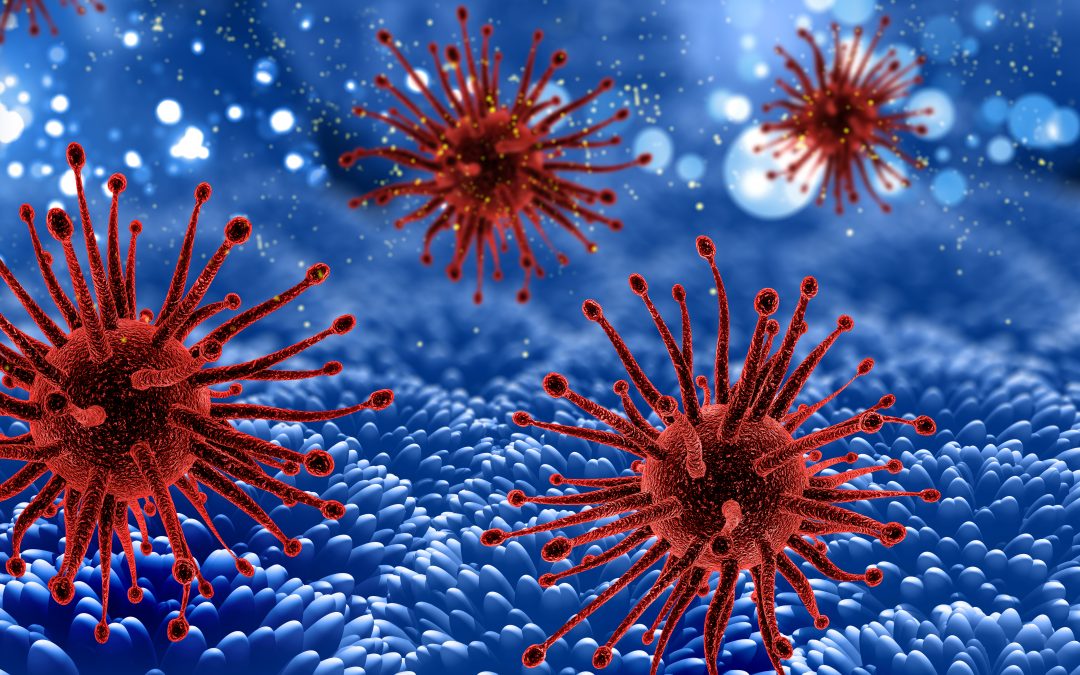 We are only given today and never promised Tomorrow..!!!

Blood Cancer is a type of a Cancer which starts in the Bone where the Blood is produced. We have three types of Cells i.e. Red Blood Cells, White Blood Cells and Platelets. Blood Cancer starts due to uncontrolled growth of abnormal blood cells. This prevents the role or functions that fight against the infection or bacteria.

There are three types of Blood Cancer:

Leukemia is a type of Blood Cancer related to White Blood Cells wherein the infection blocks up the Bone Marrow thus prohibiting production of new red blood cells and platelets which plays an important role in making of healthy blood.

Lymphoma is a type of Blood Cancer which affects the lymphatic system, which helps to protect the body from infectious disease and is an important part of the immune system. Lymphocytes live longer, multiply and collect in your lymph nodes and other tissues resulting blocks in lymph fluids.

Myeloma is a type of Blood Cancer of plasma cells. Plasma Cells are found in the bone marrow which produces antibodies that fight against the infections. In Myeloma it produces abnormal cells which weaken our immune system and stops the production of Cells.